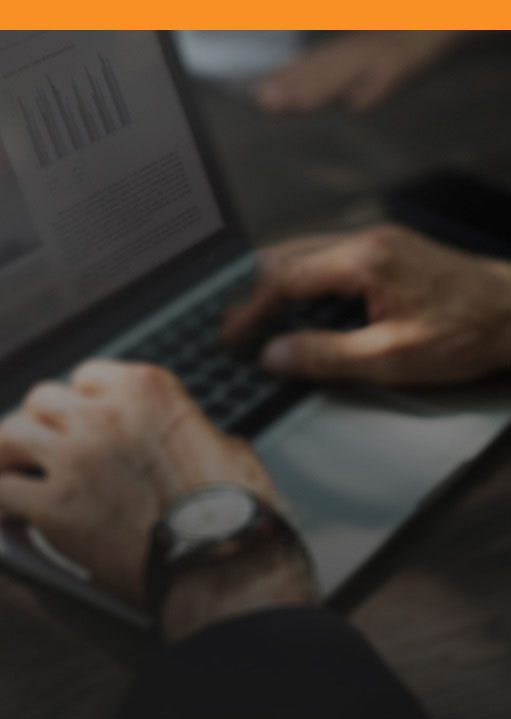 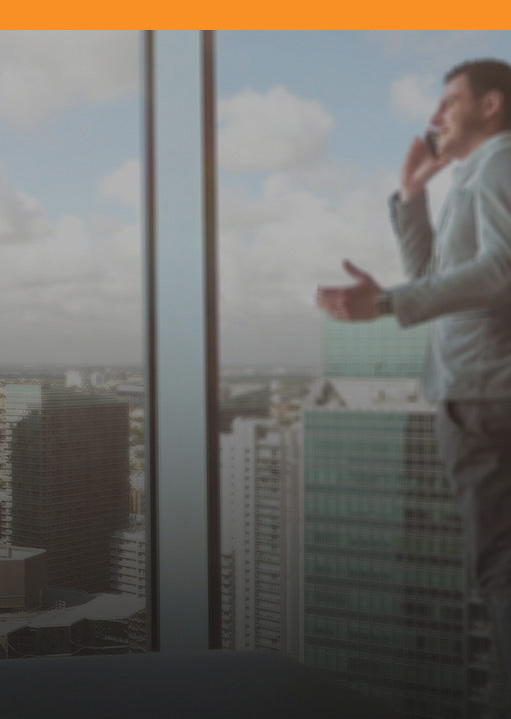 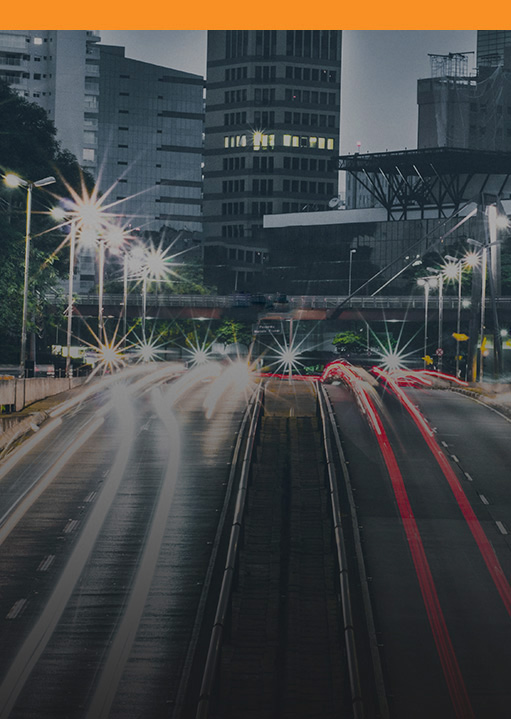 Bucharest
before and after
Netcity

Netcity Telecom was established in 2008. Access to the Netcity Infrastructure was opened to users in 2009, when the first telecom service providers successfully installed the first fiber optic cables in the underground.

In the following years, Netcity continued to expand and operate the underground infrastructure and at the end of 2012 Stage I objectives were achieved, following a 100% private investment of over 36 million euros.

The stages completed by the end of 2021 include approx. 1.760 km of continuous sections of underground infrastructure, distributed into 55 functional loops representing homogeneous areas in Bucharest.

The goal of Netcity project is to migrate the aerial networks owned by the telecommunication operators into an underground network with multiple safety benefits, thus improving visual aspect of the city.

Netcity Telecom designs, builds, manages and operates an underground infrastructure, with the guarantee of equal, transparent and non-discriminatory access to all companies and telecom operators that activate or want to provide telecommunication services in Bucharest.

BENEFITS FOR THE OPERATORS

BENEFITS FOR THE CITIZENS

BENEFITS FOR THE MUNICIPALITY

In 2008, Bucharest City Hall initiated the process of generating the necessary documentation for the Netcity project – an underground fiber optic metropolitan infrastructure that would offer its services to any interested user.

The initiative of the municipality was materialized in the open public auction, organized in August 2007. The contract for the development of the metropolitan fiber optic infrastructure was signed on June 2nd, 2008.

For the development, operation and management of the Netcity network, a special purpose vehicle named Netcity Telecom was set up in 2008.

During the contract term of the concession agreement, Netcity Telecom pays to the Bucharest City Hall a royalty of 12% from the revenues generated out of the basic services.

By the end of 2021, Netcity underground infrastructure connects more than 30.000 locations (including residential ensembles and office buildings).

The Netcity network covers the main boulevards in Bucharest. The underground metropolitan infrastructure is distributed in functional loops, each loop having a length of approximately 30 km, the total length of the network reaching about 1.760 km.

Netcity offers 3 types of network access services, tailored to the needs of its customers:

The rental of a microduct section allows operators to install a micro-cable with a maximum of 96 optical fibers along the streets covered by the Netcity underground infrastructure.

The rental of a microduct segment that allows operators to install a microcable with a maximum of 96 optical fibers and which interconnects the cable sections installed in the Transport tube with the connected building, respectively the terminal box.

The rental of a pair of optical fibers to interconnect the cable sections installed in the Transport Tube with the connected building or the terminal box. 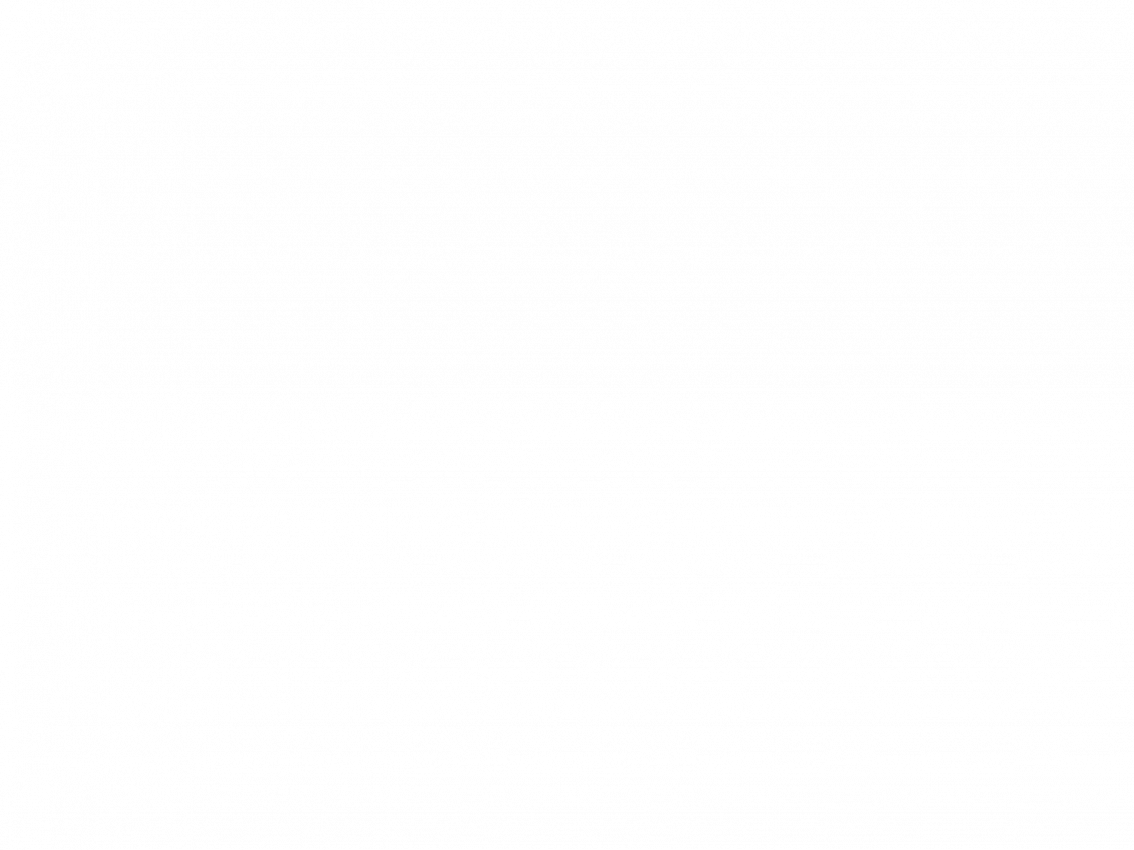